Through the plural and contingent practices of how meaning and knowledge formations across different sites is produced, Bojana Matejić will open a conversation with the lecture „Militant Pedagogies“, by which she will provide a contextual platform for discussion on art as knowledge production and the politicality of such practices in the contemporary posthumanist and post-Fordist conditions, as well as activities of the apparatus.space for transversal convergence practices.

Conversation on PARA- AND POST-CURATORIAL TURN

ZOOM Conversation with Martin Breindl (b. 1963) Media Artist, Theoretician, Teacher and Curator based in Vienna, Austria

The lecture will be accompanied with the conversation with Martin Breindl on his experience in the para- and post-curatorial projects in the FLUSS – society for the promotion of photo- and media art, based in Wolkersdorf, Austria. Participants: Pavle Banović, Vanja Žunić, Lila Jezdović, Mina Jovović, Anamarija Marinković, Jovana Simanić.

Bojana Matejić (b.1984) is an Artist and Art and Media Theorist. After studying Fine Arts (B.A & M.A 2008) and Theory of Arts and Media (M.A 2009) she received her doctorate in 2015 from the University of Fine Arts in Belgrade under the supervision of Prof. Dr. Lev Kreft on the normative presuppositions of human emancipation in art theory/aesthetics of Alain Badiou and Jacques Rancière. Since October 2015, She is an Assistant Professor of Discursive Practices in Art and Media at the Faculty of Fine Arts in Belgrade and a Guest Lecturer in the Theory of Art at the Interdisciplinary Studies at the University of Arts in Belgrade. In 2019. She was a Guest Research Fellow in the field of Global Art History at the University of Leipzig in Germany with a Scholarship from the Leibniz Gemeinschaft, hosted by Beáta Hock, curator and cultural historian. She is the Principal Investigator of the subproject Participatory Practices and Contemporary Art within the project EPICA (funded by The Science Fund of the Republic of Serbia 2021–ongoing) at the University of Arts in Belgrade. Since 2020, She is a Guest Research Fellow at the Global Centre for Advanced Studies in Dublin. She published with Routledge, Palgrave Macmillan, Orion Art, nGbK, etc. https://orcid.org/0000-0003-1325-0546). Matejić is a founder of the apparatus.space, a space for transversal convergence practices. In the last two years, she is focused on the participatory projects of transversal intersections between militant pedagogies, art, activism, (new) technologies, and sciences. 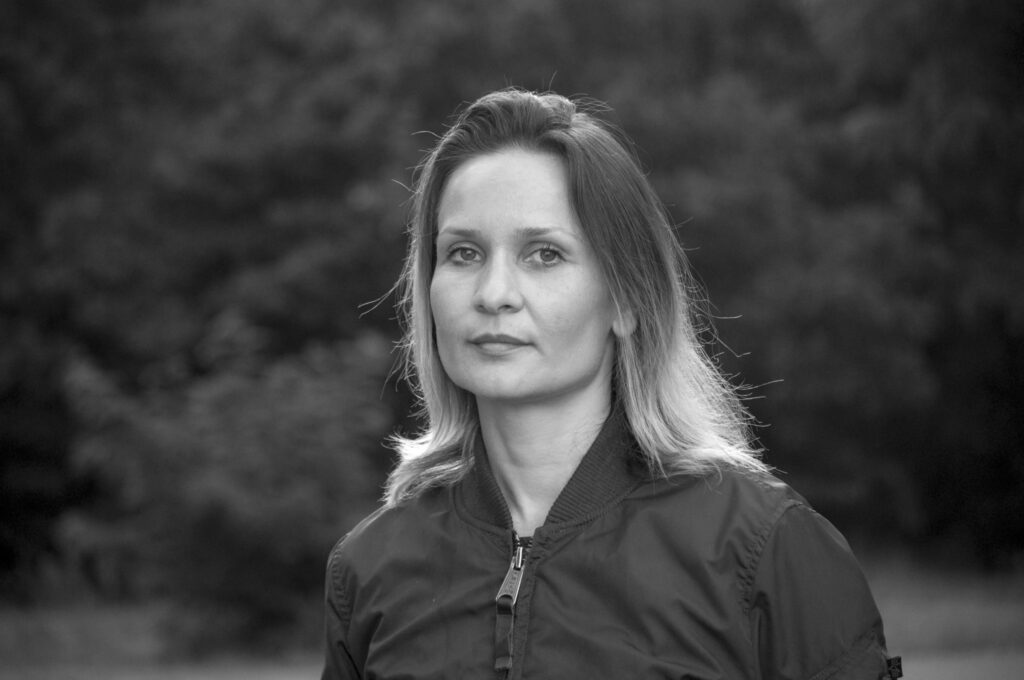 Martin Breindl (1963, Vienna) is media artist, theoretician, teacher and curator.
He studied at the University of Applied Arts, Vienna (MFA 2001) and at the University of Vienna. He works in the fields of media-performance, installation, net.art, radio art, sound art, video art and visual arts, also in an artistic network called alien productions, which he founded in 1997. Since 2001 he is one of the curators of FLUSS – society for the promotion of photo- and media art, based in Wolkersdorf, Austria; from 2005 to 2008 co-curator of the International Photographic Triennial Backlight in Tampere, FIN. 2018 he was visiting professor for visual culture at the School of Art, Dept. of Art, Design and Architecture at the Aalto University in Helsinki. Since 2020, together with Ksenia Yurkova, he is organiser and curator of AIR InSILo in Hollabrunn, Lower Austria. Martin Breindl works and lives in Wien and Hollabrunn. 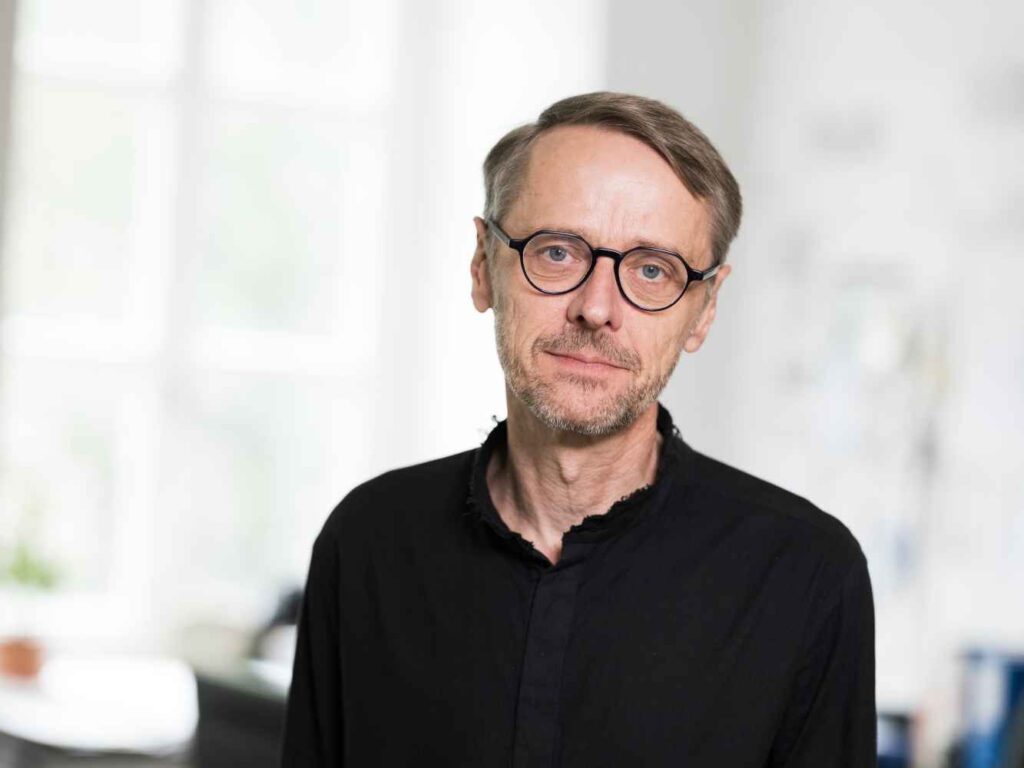 Alien productions was founded 1997 by the artists Martin Breindl (A), Norbert Math (I), Andrea Sodomka (A) and August Black (USA) as an artists’ network for theory and practice of new technology and media. All the artists – either separately or together or in co-operation with other artists, technicians and scientists – have worked in the field of technological art since 1985. The range of their works includes media-performances and -installations, electronic music, net.art, radio art, sound art, interactives, video, visual arts and artistic photography. Since 2013 they are working on their long-term project “metamusic” which involves a flock of grey parrots as creative partners in an artistic research process.

The publishing activities of the apparatus.space are supported by the Austrian Cultural Forum Belgrade.